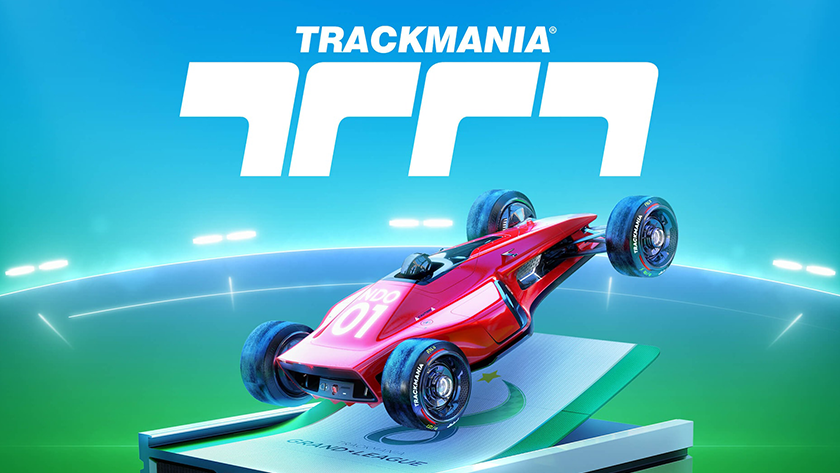 Trackmania is THE racing game for the masses. It offers a simple and direct experience, allowing you to become better and better on extraordinary circuits whose variety is infinite thanks to the creativity of the players. Trackmania will be presented with Artha France's technology, making it accessible to the blind and visually impaired through a haptic device. Artha France is developing a device that aims to give back a form of vision to the visually impaired by exploiting the principle of sensory substitution.